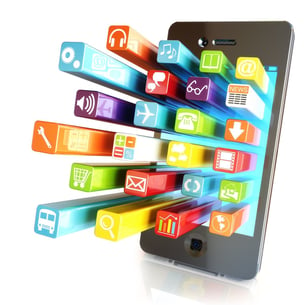 The solution is the creation of a custom field specifying the exact OS; different tickets can be raised for the different developer teams working on Android and iOS. 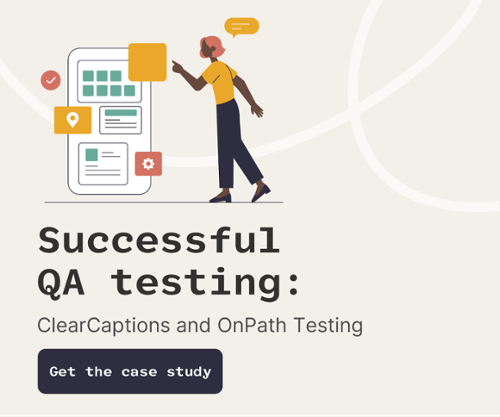 So, it is evident that the rapid changes in the world of mobile communications and development necessitate a proactive testing environment for mobile applications in order to provide superior software quality assurance. The flexibility afforded by JIRA in allowing the addition of custom fields to provide comprehensive test results tracking while maintaining focus on the application workflow and unambiguous communications helps maintain its relevance as a best-in-class software testing tool among project managers and QA engineers. 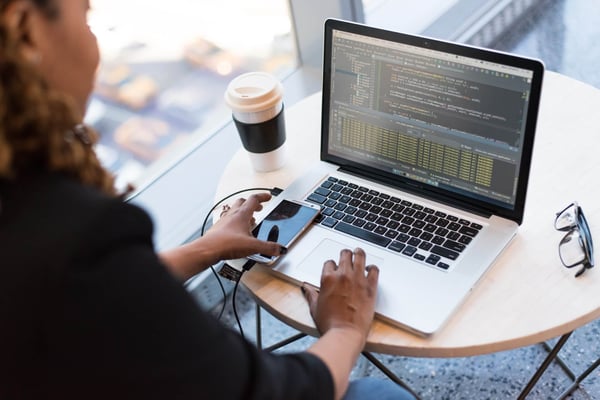 Which automated testing tool to pick - Testcafe or Selenium WebDriver?

Most software applications nowadays are web-based - they need to work, and work well, ... 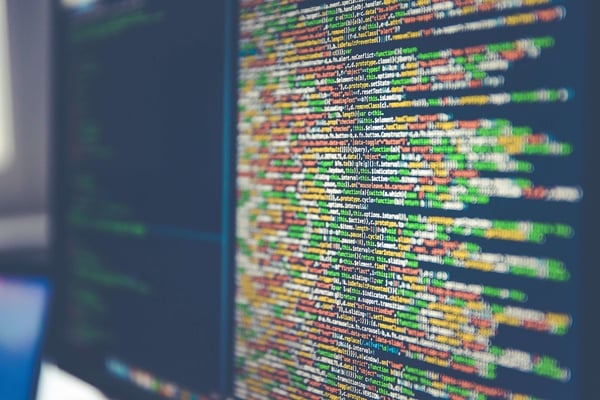 Testing artificial intelligence (AI) and the future of IoT

With the Internet defining our lives through the use of smartphones and a myriad of web... 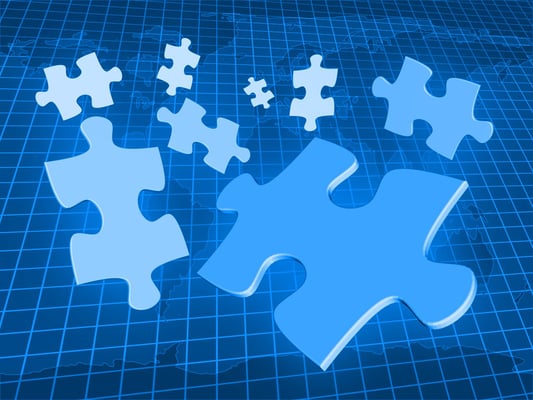 Making JQL work for you

While testing for software quality assurance in JIRA, QA engineers are supported by...