Who determines usability? It seems like a fairly straightforward question. The clue is in the name, right? Users determine usability. Case closed.

If you’d have asked Steve Jobs, though, you’d have received a very different answer:

“People don’t know what they want until you show it to them.”

For Jobs (and many others), users are the stakeholders that usability directly affects, but they’re not necessarily the ones who determine how it comes about or what it looks like. That’s down to the UX designers and, to an extent, the QA engineers. Ignore the influence of users, though, and you won’t get very far either.

Who’s really guiding usability, then? It’s not as straightforward as it might seem.

In this context, ‘usability’ refers to the ease with which an end-user can interact with an application to achieve its intended function.

It stands to reason that the group with the most influence when it comes to usability would be the users themselves. They’re not the ones that initiate and dictate good usability design, however - even if they are the ones that benefit when it works well and suffer when it doesn't.

The way the Interaction Design Foundation sees it, “you are responsible for your design’s usability…a design with high usability guides users through the easiest and least labor-intensive route.”

Users don’t know what that route is. They know where they’ve started and where they’d like to get to, but they don’t have directions. UX designers know the landscape of the application they’ve designed better than anyone else, and are responsible for getting people from A to B, with their end-users’ goals as a guide.

In short: UX designers are responsible for the ‘how’ of usability.

Where do QA engineers fit in? They’re not responsible for designing or developing the application’s usability, and they aren’t the ones that the software is being designed for.

QA engineers sit somewhere in between the two groups. They’re responsible for making sure that UX designers’ ideas work as intended so that users can reach their goals. While they don’t determine exactly how usability works or what user goals look like, they act as a necessary buffer against poor usability.

In short: QA engineers make sure the ‘how’ of good usability does a good job of delivering the application functionality.

While they may not determine the ways in which an application delivers usability, users do determine what usability success looks like. Their goals – which should align with the goals of the application itself – provide the north star for UX designers, developers, and QA engineers to refer back to throughout the development process.

To return to that route analogy from before – UX designers may know the landscape of their application, but that’s not much use if they don’t know where they’re supposed to be leading people.

They’re also there to provide guidance when it comes to usability improvements. No one will be able to find hidden bugs in your software quite like an end-user, and their feedback is crucial when it comes to making sure your application is water-tight.

In short: Users provide the ‘what’ of usability success.

Kick off the feedback loop

If it’s not clear already, the usability relationship between UX designers, QA engineers and users is reciprocal. Each informs the other.

That’s why it’s a good idea to involve users and understand their goals as early as possible in the development process. With usability tests on prototyped software, for example, you’ll kick off a feedback loop and give QA engineers direction that could save your UX team weeks of work.

The key to usability doesn’t belong to one group – it’s about collaboration. 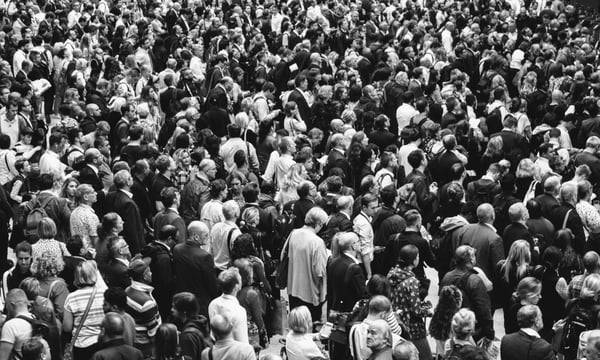 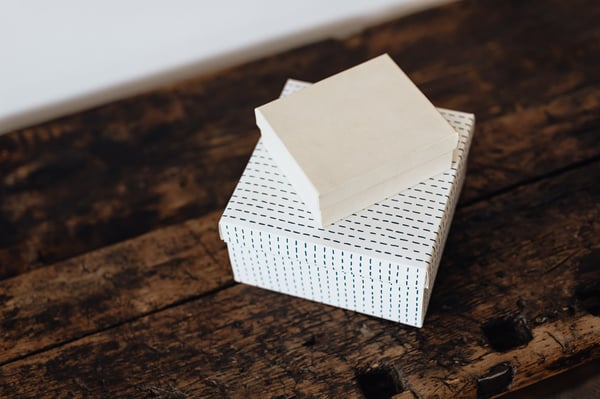 Is there a difference between white box testing and unit testing?

As a QA testing agency, we're experts in so-called 'black box testing'. That is,...

Using Excel or Google Sheets to keep track of your test plans and execution results may...