QA performance test engineers like categories. They might like them a bit too much, in fact. When they start talking about metrics, you tend to get a laundry list ranging from thread counts to number of private bytes.

You need to be able to make sense of what has and hasn't been tested and report on that work to stakeholders, who may not all be technologically inclined. Some people love monstrous spreadsheets. Most, however, want summarized or visualized data that answers a few key questions.

So, think about how to plan, execute and report on your performance testing efforts in a meaningful way. Ask yourself these three questions:

The efficiency of any software application is key to its success. According to Neil Patel and Kissmetrics: 'If an e-commerce site is making $100,000 per day, a one second page delay could potentially cost you $2.5 million in lost sales every year.'

Remember: don't just focus on averages. An average is only useful when taken in conjunction with the standard deviation across datapoints, or even better, as a percentile. For example, 'average page load time is less than 0.1 seconds, 99 percent of the time.'

How many resources does a certain function use? Can the number of users scale up or down? Think of it as if you were buying a kid new shoes - does the application have room to grow, and at what point will you reach catastrophic failure (and the shoe seams burst!)?

You're looking for bottlenecks that slow or halt performance, usually caused by coding errors or database design, although it's worth noting that hardware may contribute to these as well. Running endurance tests reveals how these issues appear over time, even if they don't turn up initially.

Consistency is key. A software application should work the same way every time. You want to measure how stable or reliable it is over time, especially in the face of spikes in usage or other unexpected events.

All types of software testing are, really, about finding breaking points. This is never more important than if you experience rapid demand, such as an increase in popularity. Will your software be able to cope with a surge of new users, such as those seen by Netflix and TikTok in 2020? If not, you risk missing out on a big opportunity.

Performance testing should not be the last stage in development. By anticipating issues early on and planning ahead, you save yourself the headache of fixing performance problems uncovered during testing. That's why you'll want to engage a quality assurance engineer at the planning phase of your next new build or feature.

'Only conducting performance testing at the conclusion of system or functional testing is like conducting a diagnostic blood test on a patient who is already dead.' 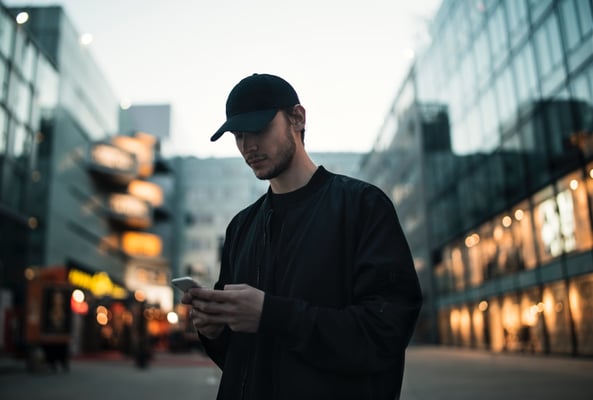 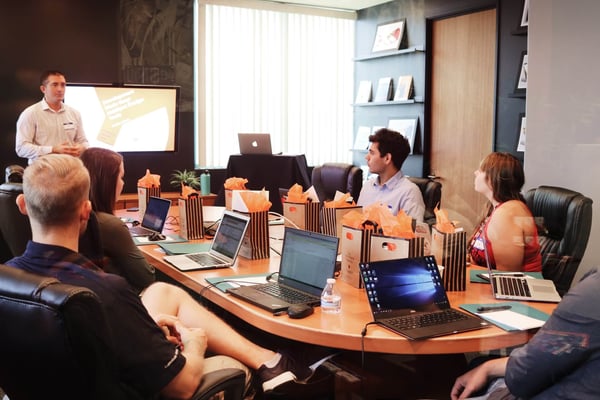 How to decide which QA metrics are important for your client

There's an art to reporting QA metrics to clients. It's a people skill. View it as an... 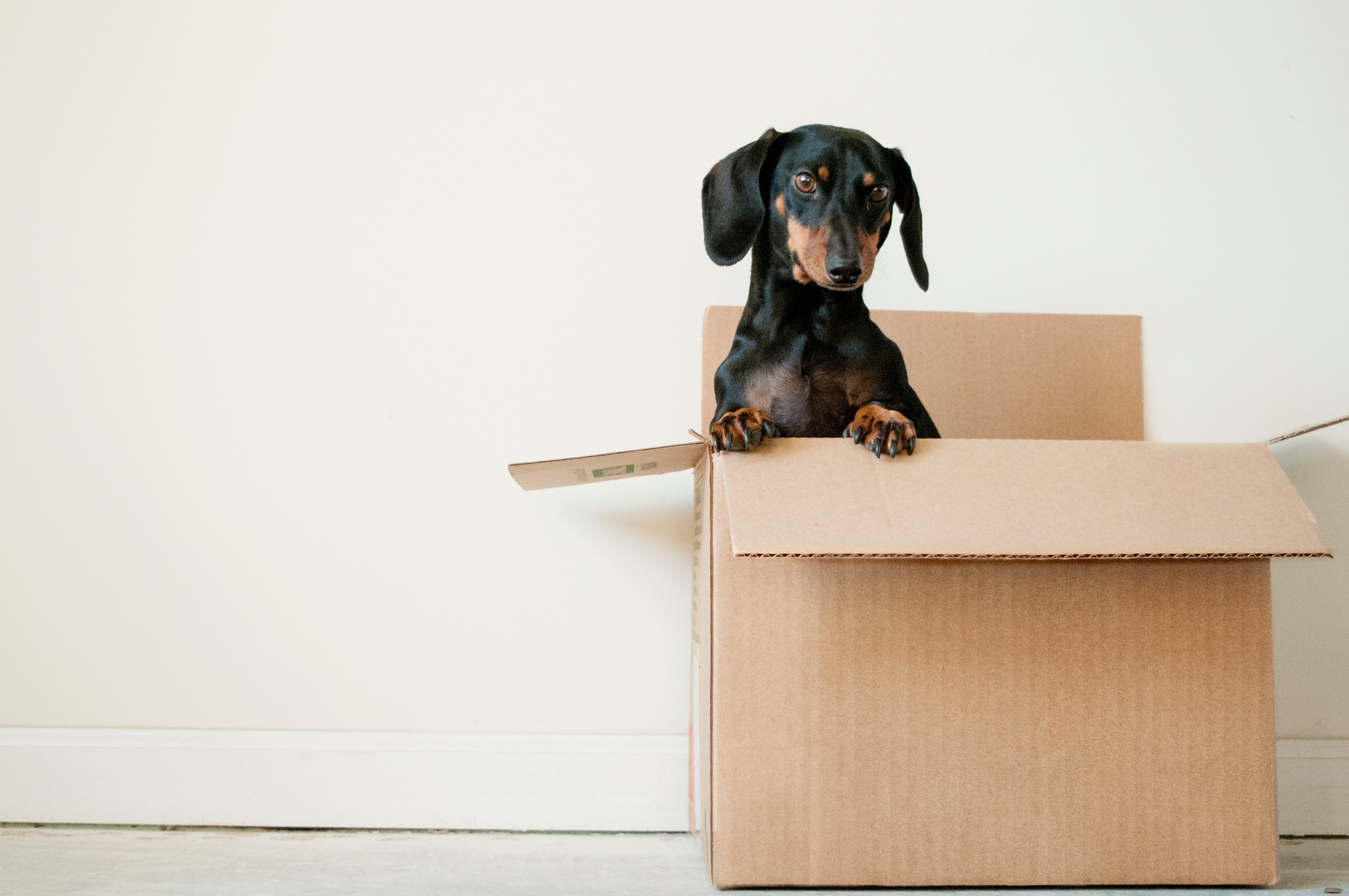 What is white box testing vs black box testing? (and when to involve a QA agency)

'The distinction here is based on what the person knows or can understand.' That's...