‘Death-march projects’ (troubled projects that have taken a serious turn to the worse) are a developer’s worst nightmare. They can be devastating and obliterate not only the project itself, but also the life and soul of anyone working on it.

In larger businesses, death marches are more commonplace than you’d think. Unfortunately, corporate politics and bureaucracy can get in the way of sane, educated and logical decision making. When this happens, there are two options: scrap the project entirely or try to bring it back from the brink.

Here’s how to get your project back on track when it’s gone off the rails.

Transforming a death march into a successful project takes preparation, action, and time. Above all, though, it requires good communication. If your project has derailed, try to re-establish communication best practices.

Without this bedrock in place, your project is vulnerable to misinterpretation and false expectations. As discovered by BrightWork, one in three projects fail due to ineffective communication.

If bad communication didn’t derail your project, chances are it was bad processes. A failure in process is often the result of poor management and a lack of budget. After all, managers have been known to prioritize efficiency over effectiveness.

A reliable project management tool (like Jira or Rally Software) allows teams to gain transparency over the project’s timeline and who’s working on what. Without this lucidity, expect over-working, duplicated deliverables and the dreaded burnout.

In many death march projects, there’s a negative ratio between the number of staff working compared with the scope of the project. Many managers will argue that ‘this technology’ or ‘that solution’ means they don’t need to hire as many people for the project, and that’s cause for concern.

Without the right experts on a project, it is doomed to fail. Developers are a necessity, and expert testing by professional QA testers is required - even if you have a continuous integration, continuous delivery (CI/CD) solution in place. After all, it’s more expensive to fix a broken product after release than it is to proactively deal with bugs prior to launch.

Agility is the key to successful project recovery

Unfortunately, death march projects are rarely billed as such, and it takes a lot of work to identify if current management is prone to derailing projects. Despite what might be written in an SLA, project managers will find ways to take advantage of cheaper, faster ways of working, and intangible factors like politics, bureaucracy and culture play an equal part in derailing a project.

To mitigate against this and get your project back on track as quickly as possible, then, it requires an agile team. In this instance, agility doesn’t mean making things more efficient, streamlined or responsive, it means making things more sustainable. Making a project more sustainable means ensuring you have the right team, the right processes, and that everyone knows exactly what they need to do. 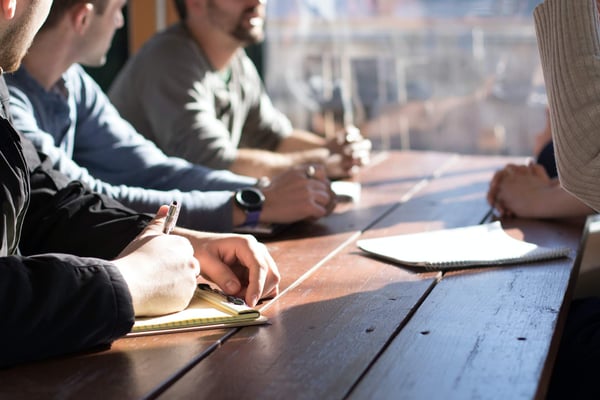 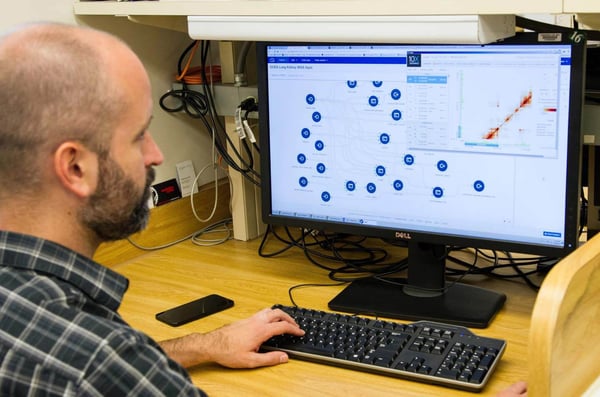 Use Quality Assurance to Mitigate Your Software’s Risk Exposure

The world is currently learning an awful lot about risk.  People across the world...