It is important to keep in mind that notifications are facilitated by the operating system (OS) of the mobile device and are utilized by the application. The OS governs the potential and the limitations of the notifications. Every OS has inbuilt libraries which are used by the app developers for writing the code for the app and its notifications.

The most popular OS available on mobile devices is iOS followed by Android, Windows, and Blackberry among others. There are other apps like news apps, mailing apps, battery saving apps and device security apps where push notifications are equally important.

Notifications are designed with special attention to the fact that the application has to work across platforms so that users of either OS should be able to communicate with each other. Similarly, for the testing of the app and the notifications, software testing services have to be used across these platforms.

Push notifications have to be developed and tested keeping in mind that there are different states of the application (whether it is in the foreground or the background). Also, there are different states in which the mobile device may be at a particular point in time – it may be locked, offline or may have been purposely or inadvertently (if the battery dies) switched off.

In case they are in a chat thread with a user and another user sends a message or if they are on another screen within the same app, they will receive audio and visual notification on an Android device. However, on an iOS platform, only audio notification will be received.

If more than one messages have been received from the same sender or different senders, they will not be displayed separately, but will be listed together as, say, ‘2 messages from 2 conversations’.

On an iOS device, the notification will be displayed for a few seconds and will then disappear; so there is no way to notify the user that a message has been received. They will come to know of the messages received only once they access the app in the foreground. iOS devices will display every message separately with the name of the sender, even if they are from the same sender. 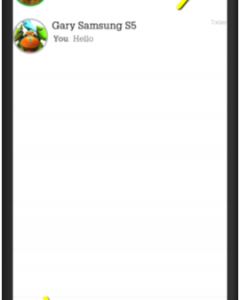 An iOS device also receives audio and visual notification in the locked state. However, this platform gives the user the option to set the screen to off/on so that as soon as it is received, the locked screen displays the notification automatically. 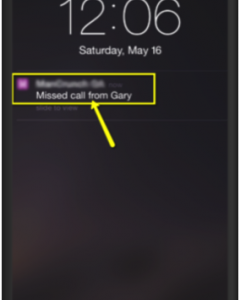 When an Android device is switched on, the count of all the messages received will be listed as, say, ‘4 new messages from 3 conversations’. 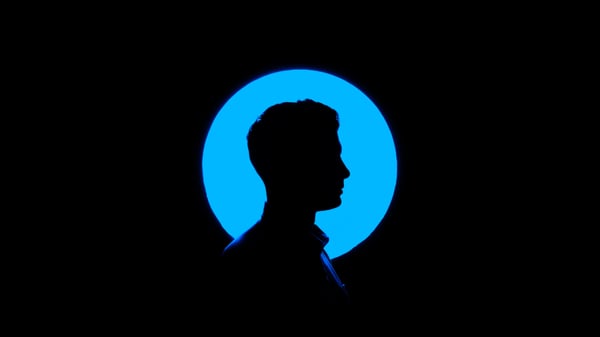 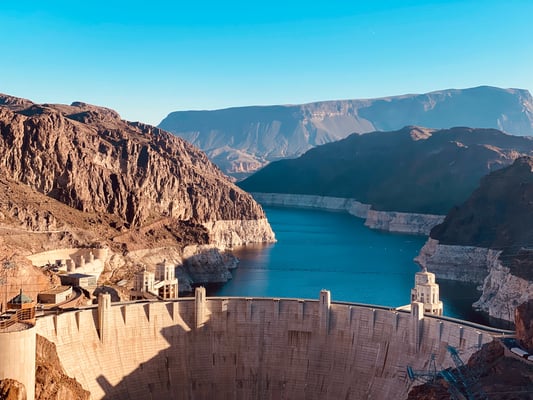 10 signs you're damming your own Agile workflow