Well, the same logic applies to your testing efforts. Automation can speed up your development cycle and make the testing portion significantly easier and more effective, and move you towards the holy grail of continuous testing.

Considering this, we're going to take a look at examples of testing you can automate. But first, we'll look at the upside of automation in a little more detail.

If you're still not totally sold on automation, these benefits should sway you:

With benefits like these, you'll want to deploy automation into your testing ASAP. However, what areas of testing can you actually automate?

Types of testing you can automate

When choosing types of testing to automate, you'll want to look for repetitive tasks that don't require complex input. Here are some examples:

Performed by the developers, this type of test strategy allows the “shifting left” of the practice of quality in your team, and catches issues at the source - right after the code is written. Creating a standard of unit testing in your dev team is the first line of defense against buggy code.

One of the best forms of testing to automate is API testing. Testing application programming interfaces to see if they meet expectations around the flow of data is the kind of repetitive (low-enjoyment) work that you should consider automating.

Simulating multiple users accessing a platform is not the kind of engaging work your staff dreamt of working on when they were young. So, why not deploy automation in your load testing and make it dramatically easier?

With end-to-end tests covering straightforward functions, such as "can a user login and purchase a product" etc., it's another good opportunity to deploy automation. Start with testing the most valuable business flows in the software first.

Having shown you the power of automated testing and a few great places to start, it can be tempting to deploy automation everywhere possible.

However, it's best used when what you're testing isn't too complex. For example, you still need to rely on human input when testing intricate workflows during UI testing. Then, in other types of testing, you can take advantage of the compelling benefits automation brings, such as reduced errors and increased productivity.

If you'd like to chat with one of our team about how OnPath could help you with your testing, please reach out today. 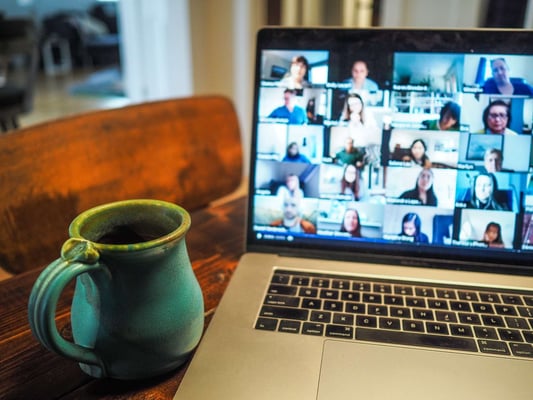 20 percent of U.S. companies worked remotely before the pandemic. Since Covid, however,

The QA lens on developing software with diverse personas in mind

“Factors used in the scoring process of an algorithm . . . are mere stand-ins for...